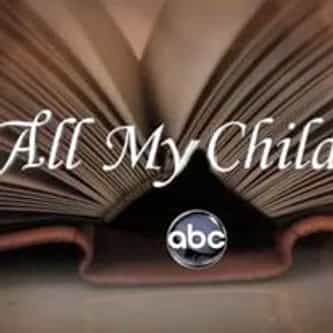 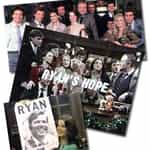 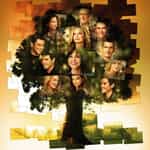 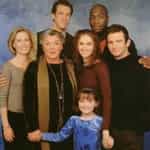 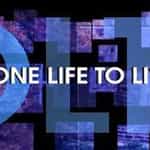 One Life to Live 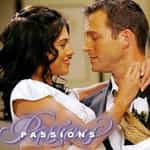 All My Children is an American television soap opera that aired on ABC for 41 years, from January 5, 1970, to September 23, 2011, and on The Online Network from April 29, 2013, to September 2, 2013, via Hulu, Hulu Plus, and iTunes. Created by Agnes Nixon, All My Children is set in Pine Valley, Pennsylvania, a fictional suburb of Philadelphia, which is modeled on the actual Philadelphia suburb of Rosemont. The original series featured Susan Lucci as Erica Kane, one of daytime's most popular ... more on Wikipedia

All My Children IS LISTED ON