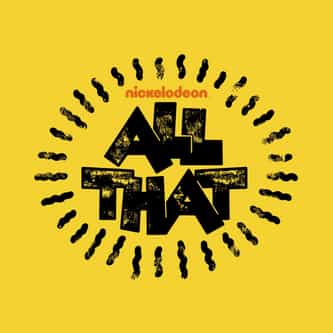 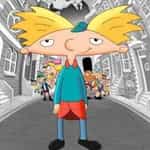 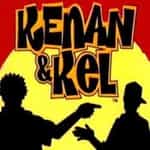 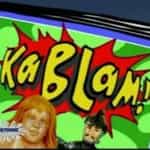 All That is an American sketch comedy television series created by Brian Robbins and Mike Tollin. The series originally aired on Nickelodeon from April 16, 1994 to October 22, 2005, lasting ten seasons, and was revived in 2019 with original cast members Kenan Thompson and Kel Mitchell serving as executive producers. All That features original short comedic sketches and weekly musical guests aimed toward a younger audience. The show's sketches parody contemporary culture and are performed ... more on Wikipedia

lists about All That

85.5k readers The Cast of All That: What Ever Happened to Them?

145.1k readers Whatever Happened To Lori Beth From 'All That'?

All That IS LISTED ON