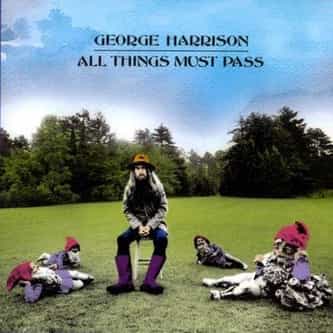 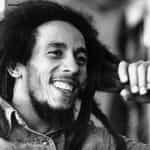 All Things Must Pass

All Things Must Pass is a triple album by English musician George Harrison, released in November 1970. His third solo album, it includes the hit singles "My Sweet Lord" and "What Is Life", as well as songs such as "Isn't It a Pity" and the title track that were turned down by Harrison's former band, the Beatles. The album reflects the influence of his musical activities outside the Beatles during 1968–70, with Bob Dylan, the Band, Delaney & Bonnie, Billy ... more on Wikipedia

All Things Must Pass IS LISTED ON