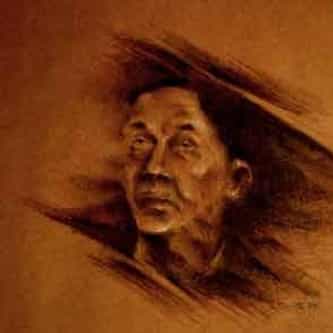 Johan Allan Edwall (25 August 1924 – 7 February 1997) was a Swedish actor, director, author, composer and singer, best-known outside Sweden for the small roles he played in some of Ingmar Bergman's films, such as Fanny and Alexander (1982). He found his largest audience in the Scandinavian countries for playing lovable characters in several of the film and TV adaptations of the children's stories by Astrid Lindgren. He attended Stockholm's Royal Dramatic Theatre School (Dramatens ... more on Wikipedia

Allan Edwall IS LISTED ON