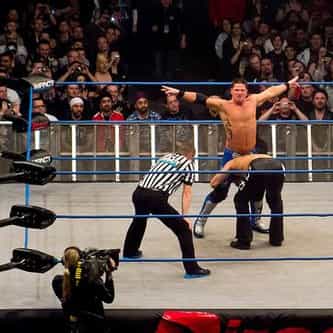 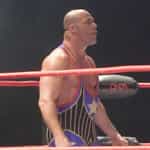 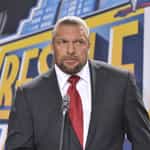 Allen Neal Jones (born June 2, 1977) is an American professional wrestler currently signed to WWE, where he performs on the Raw brand under the ring name AJ Styles (also stylized as A.J. Styles), where he is the current WWE United States Champion in his third reign. Long regarded as one of the world's best professional wrestlers, Styles has headlined numerous pay-per-view events internationally. Styles debuted in 1998 and competed for various independent promotions, before gaining his ... more on Wikipedia

Allen Jones IS LISTED ON