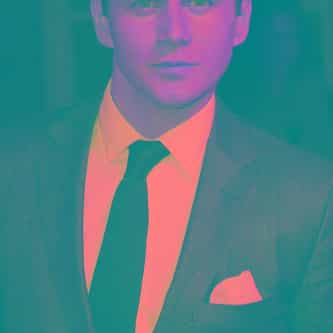 Allen Leech (born 18 May 1981) is an Irish actor best known for his role as Tom Branson on the historical drama series Downton Abbey. He made his professional acting debut with a small part in a 1998 production of A Streetcar Named Desire, made his first major film appearance as Vincent Cusack in Cowboys & Angels, and earned an Irish Film & Television Awards nomination in 2004 with his performance as Mo Chara in Man About Dog. Leech played Marcus Agrippa on the HBO historical drama ... more on Wikipedia

Allen Leech IS LISTED ON