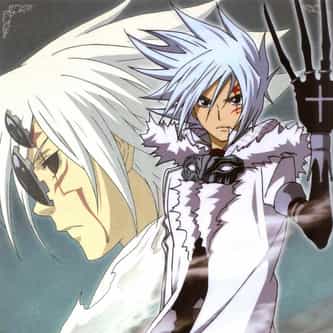 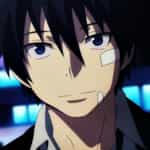 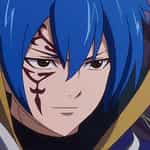 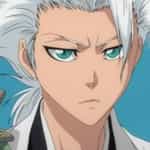 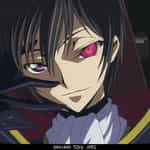 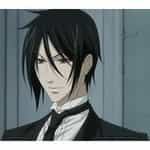 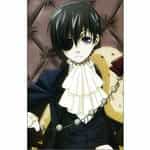 Allen Walker is the main protagonist of the D.Gray-man manga and anime series created by Katsura Hoshino. He was created from the female protagonist of the D.Gray-man '​s predecessor Zone; Hoshino lengthened the female character's hair to create Walker's design. In the series, Walker joins the Black Order as an Exorcist, a soldier able to use the weaponized form of Innocence to destroy the Millennium Earl's Akuma. He fights against the Earl and his followers, the super-human Noah Family, ... more on Wikipedia

Allen Walker IS LISTED ON