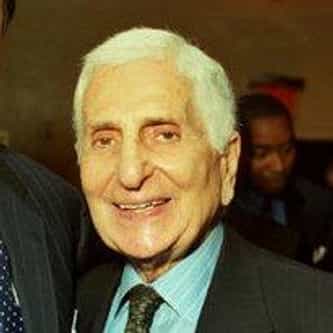 Alex "Allie" Sherman (February 10, 1923 – January 3, 2015) was an American football player and coach who played 51 games in six seasons in the National Football League (NFL) as a quarterback and defensive back, and afterward served as head coach of the Winnipeg Blue Bombers of the Canadian Football League (CFL) and of the New York Giants of the NFL. He later worked as a cable television and sports marketing executive and media personality. Sherman was head coach of the NFL's New ... more on Wikipedia

Allie Sherman IS LISTED ON