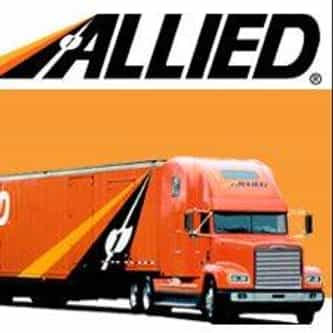 Allied Van Lines is an American moving company founded in 1928 as a cooperative non-profit organization owned by its member agents on the east coast of the United States, to help with organizing return loads and minimizing dead-heading. In 1968 it was reorganzied as a standard public company, with shares. In 1999 it merged with its larger competitor, North American Van Lines, and the combined entity then came under the holding company Allied Worldwide. In 2002, Allied Worldwide was renamed ... more on Wikipedia

Allied Van Lines IS LISTED ON