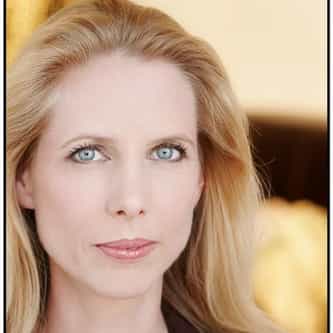 Allison Balson (born November 19, 1969) is an American actress, who is also a published singer and songwriter. Her best-known role was that of Nancy Oleson on the Little House on the Prairie series:611 which she held between 1981 and 1983. She graduated valedictorian from her high school and went on to receive a bachelor's degree from Princeton University and a master's degree from Trinity College, Dublin, Ireland.Balson portrayed Chrissy Roberts in the syndicated TV drama The Life and ... more on Wikipedia

Allison Balson IS LISTED ON