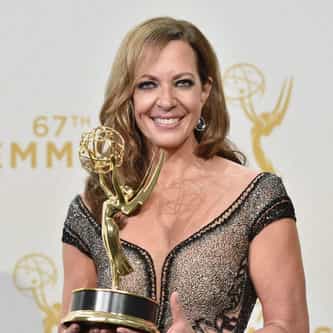 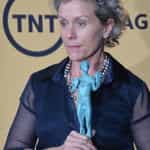 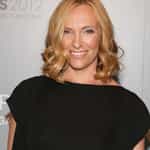 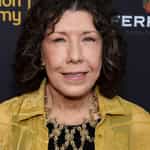 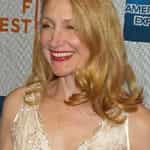 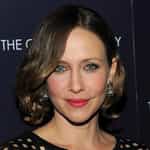 Allison Brooks Janney (born November 19, 1959) is an American actress. A prolific character actress, Janney has received many accolades, including an Academy Award, seven Primetime Emmy Awards, a BAFTA Award, and a Golden Globe Award. Born in Boston, Massachusetts, and raised in Dayton, Ohio, Janney won a scholarship to study at the Royal Academy of Dramatic Art in the summer of 1984, following her graduation from Kenyon College. After years of minor and uncredited film and television ... more on Wikipedia

Allison Janney IS LISTED ON