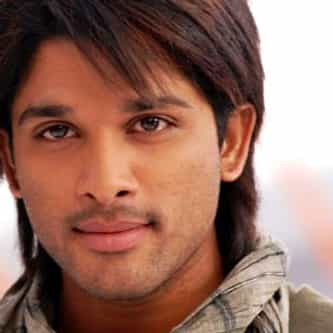 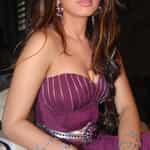 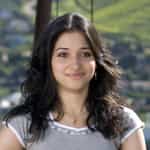 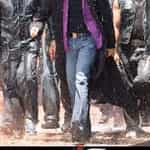 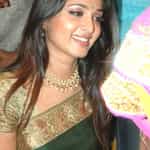 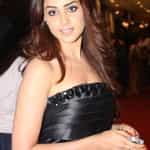 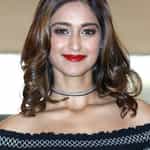 Allu Arjun is an Indian film actor who primarily works in Telugu cinema. After playing as a child artist in Vijetha and as a dancer in Daddy, Arjun made his adult debut in Gangotri.Arjun then appeared in Sukumar's debut film Arya. His role in Arya was his breakthrough, earning him his first Filmfare Best Telugu Actor Award nomination and he won a Special Jury award at the Nandi Awards ceremony, two CineMAA Awards for Best Actor and Best Actor Jury and the film was a critical and commercial ... more on Wikipedia

Allu Arjun IS LISTED ON