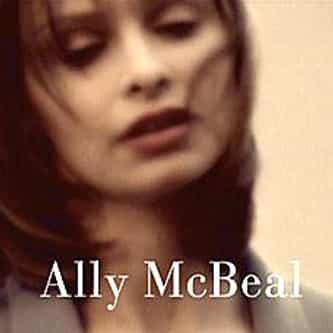 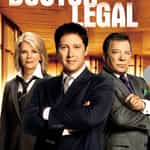 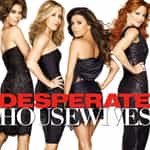 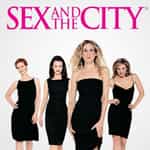 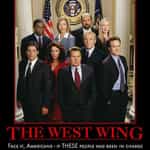 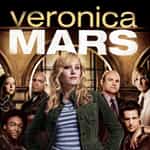 Ally McBeal is an American legal comedy-drama television series, originally aired on Fox from September 8, 1997 to May 20, 2002. Created by David E. Kelley, the series stars Calista Flockhart in the title role as a young lawyer working in the fictional Boston law firm Cage and Fish, with other young lawyers whose lives and loves were eccentric, humorous and dramatic. The series placed #48 on Entertainment Weekly '​s 2007 "New TV Classics" list. ... more on Wikipedia

346 votes What To Watch If You Love 'Ally McBeal'

Ally McBeal IS LISTED ON