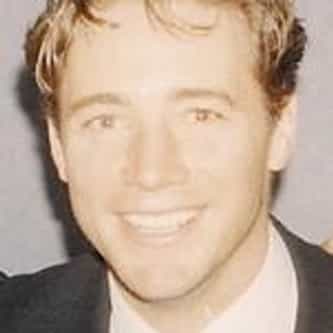 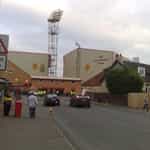 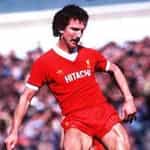 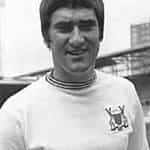 Alistair Murdoch McCoist, (; 24 September 1962) is a Scottish former footballer who has since worked as a manager, pundit and actor. McCoist began his playing career with Scottish club St Johnstone before moving to English side Sunderland in 1981. He returned to Scotland two years later and signed with Rangers. McCoist had a highly successful spell with Rangers, becoming the club's record goalscorer and winning nine successive league championships between 1988–89 and 1996–97. He later ... more on Wikipedia

Ally McCoist IS LISTED ON