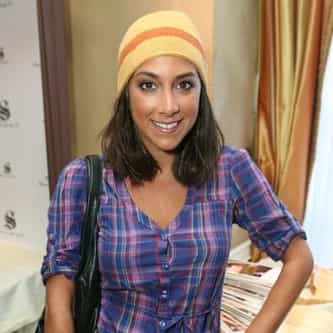 Ally Musika (born April 26, 1979 Baltimore, MD) is a writer and executive producer of the HBO television series Entourage. In a documentary entitled Entourage, Season 8 - A Look Back, Doug Ellin said Musika wrote "every other word" of the show "for the last six years". She had begun on the show as Ellin's assistant.Her acting debut, as the character Lily on Entourage, was in Season 5, Episode 2: “Unlike a Virgin". In 2010 she was reported to be working on a ... more on Wikipedia