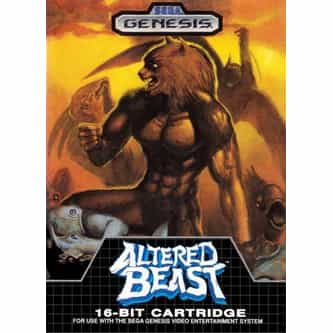 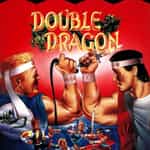 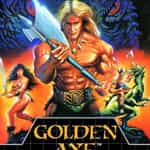 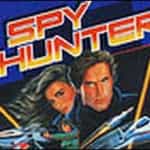 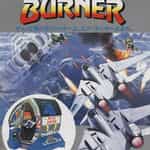 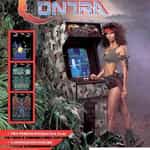 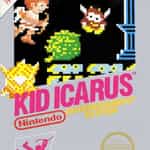 Altered Beast is a 1988 beat 'em up arcade game developed and manufactured by Sega. The game is set in Ancient Greece, and follows a centurion who is resurrected by Zeus to rescue his daughter Athena, and to do so becomes able to turn into beasts such as the werewolf with the use of power-ups. After its initial arcade release, it was ported to several home video game consoles and home computers, including the Sega Mega Drive, for which it was a pack-in game. The primary designer was Makoto ... more on Wikipedia

Altered Beast IS LISTED ON