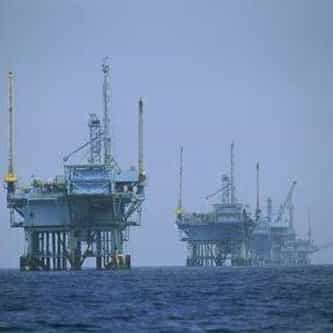 Altinex was an oil company with exploration and production licences in undeveloped sectors of the North Sea with licences in Norway, the United Kingdom, Germany, Denmark and Oman. Headquarters were in Oslo, Norway. In August 2007 the company was taken over by Noreco. The company was founded in 1997 and listed on the Oslo Stock Exchange the same year. In 2000 it merged with the companies Mercur Subsea Products and Well Service Technology International and in 2006 it bought Denerco Oil. ... more on Wikipedia