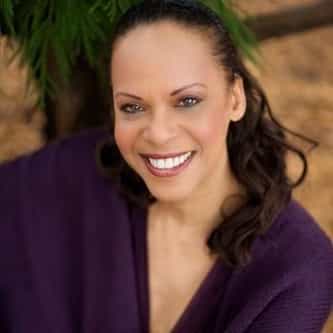 Alvaleta Guess (born November 24, 1955, Kansas City, Missouri — d. September 2, 1996, New York City, New York) was an American stage/musical theatre actress, both on and off-Broadway, but also played the occasional supporting role on television and in feature films.She appeared on Broadway in Swinging on a Star. The show was nominated for several Tony Awards and she appeared in the Tony Awards telecast. The telecast was her last public appearance as a performer. Her sole appearance on ... more on Wikipedia