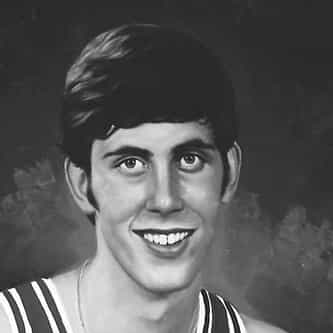 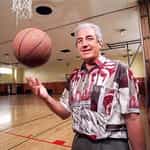 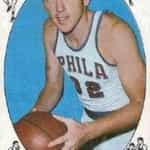 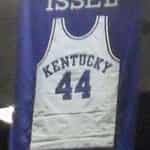 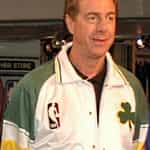 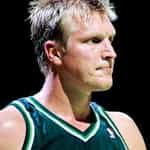 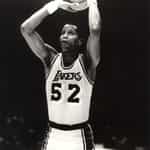 Alvan Leigh Adams (born July 19, 1954) is an American retired professional basketball player. After starring at the University of Oklahoma, the 6'9" (2.06 m) power forward/center was selected by the Phoenix Suns with the 4th pick of the 1975 NBA draft. Adams was a rookie on a Suns team whose season included an improbable playoff run that took them all the way to the 1976 NBA Finals. In the same year, he was selected to play in the All-Star Game and won the NBA Rookie of the Year Award ... more on Wikipedia

Alvan Adams IS LISTED ON