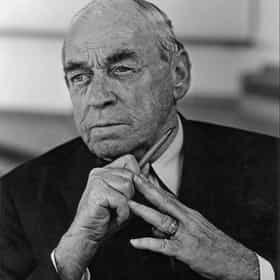 Alvar Ellegård (November 12, 1919 – February 8, 2008) was a Swedish linguist and scholar. He was professor of English at the University of Gothenburg, and a member of the academic board of the Swedish National Encyclopedia. He is the author of a number of books and papers on English language and linguistics, including A Statistical Method for Determining Authorship (1962). He also became known outside the field for his work on the conflict between religious dogma and science, and for his promotion of the Jesus myth theory, the idea that Jesus did not exist as an historical figure. His books about religion and science include Darwin and the General Reader (1958), The Myth of Jesus ... more on Wikipedia

Alvar Ellegård is also found on...