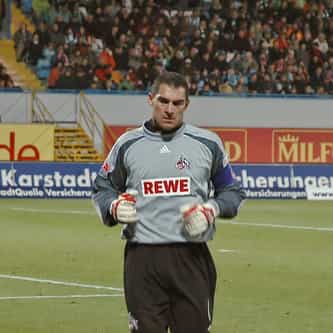 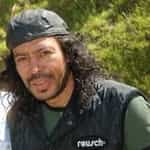 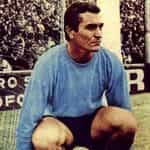 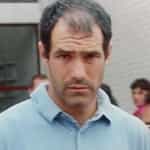 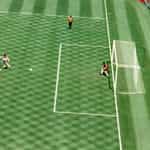 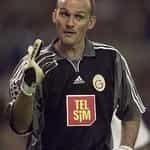 Faryd Camilo Mondragón Alí (born 21 June 1971) is a Colombian former footballer who played as a goalkeeper. Since his debut in 1993, he has played over 50 times for the Colombian national team, making him alongside Mario Yepes the last active members of the original 1990s golden generation of Colombian football. He was named in the Colombian squads for the 1992 Olympics, two Copa América tournaments, two CONCACAF Gold Cups, and the World Cups of 1994, 1998 and 2014. On ... more on Wikipedia

Faryd Mondragón IS LISTED ON