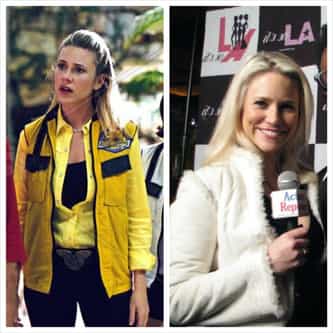 Power Rangers Wild Force is an American television series and the tenth season and anniversary of the Power Rangers franchise, based on the Super Sentai series Hyakujuu Sentai Gaoranger, which itself was the 25th anniversary of Super Sentai.Power Rangers Wild Force takes place in 2002. The first part of the series was originally broadcast from February to August 2002 on the Fox Kids television block. Following the sale of Fox Family Worldwide (renamed ABC Family Worldwide) including Saban ... more on Wikipedia