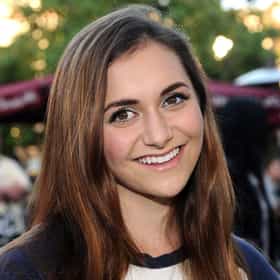 Alyson Stoner is ranked on...

#65 of 155 The Most Beautiful Young Actresses Under 30 1.2M VOTES The most beautiful actresses under 30 are some of the most talented actresses working in Hollywood today. These are all...
#408 of 3,139 The Most Beautiful Celebrities Of Our Time 6.3M VOTES This list of hot celebrities is ranked by pop culture junkies worldwide, making it the best place to find the most attractiv...

Alyson Stoner is also found on...