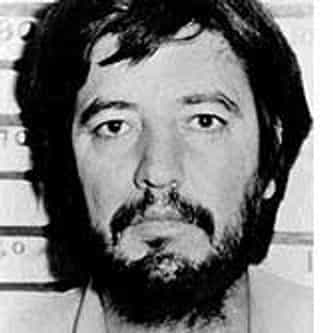 Amado Carrillo Fuentes (; December 17, 1956 – July 4, 1997) was a Mexican drug lord who seized control of the Juárez Cartel after assassinating his boss Rafael Aguilar Guajardo. Amado Carrillo became known as "El Señor de Los Cielos" ("The Lord of the Skies"), because of the large fleet of jets he used to transport drugs. He was also known for laundering money via Colombia, to finance this fleet. He died in July 1997, in a Mexican hospital, after ... more on Wikipedia