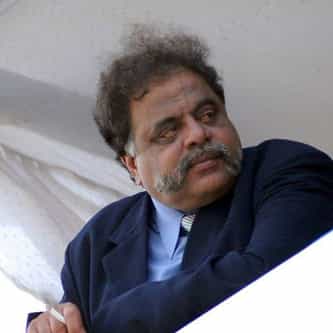 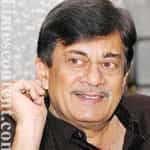 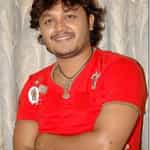 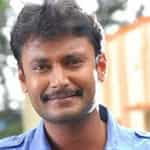 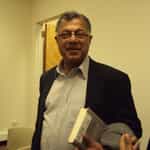 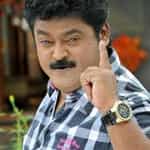 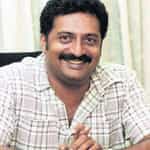 Malavalli Huchche Gowda Amarnath (29 May 1952 – 24 November 2018), known by his screen name Ambareesh, was an Indian actor, media personality and politician from the State of Karnataka. Alongside Rajkumar and Vishnuvardhan, he is counted in Kannada cinema's "triumvirate" as its most celebrated actors.With his debut in Puttanna Kanagal's National Award winning Kannada film Naagarahaavu (1972), Ambareesh's acting career commenced with a brief phase of portraying antagonistic and ... more on Wikipedia

Ambareesh IS LISTED ON