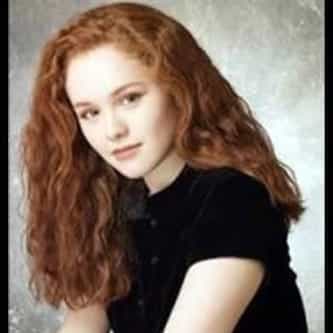 Hang Time is an American teen sitcom that aired on NBC from September 9, 1995 to December 16, 2000 as part of the network's Saturday morning program block for teenagers, TNBC. Created by Troy Searer, Robert Tarlow and Mark Fink, the series featured extensive cast changes throughout its six-season run, similar to its TNBC stablemate Saved by the Bell: The New Class. The show's title is taken from a sports term referring to the length of time that a player spends in the air. Hang Time won a ... more on Wikipedia

Amber Barretto IS LISTED ON