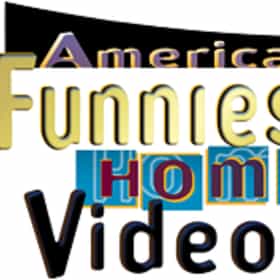 America's Funniest Home Videos is an American reality television program airing on ABC, which features humorous homemade videos that are submitted by viewers. The most common videos feature unintentional physical comedy, pets or children, and some staged practical jokes. Originally airing as a special on November 26, 1989, it debuted as a regular weekly series on January 14, 1990. Initially, it was hosted by Bob Saget for the 1989 special and the first eight seasons of the series incarnation, then by John Fugelsang and Daisy Fuentes for its ninth and tenth seasons. After two years of being shown as occasional specials, hosted by various actors and comedians such as D.L. Hughley and ... more on Wikipedia