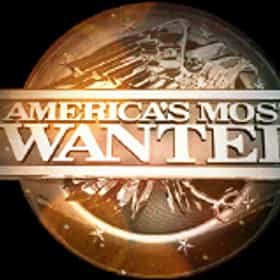 America's Most Wanted is an American television program produced by 20th Television, and was the longest-running program of any kind in the history of the Fox Television Network until it was announced on May 16, 2011 that the series was canceled after twenty-three years, with the final episode airing on June 18, 2011. The following September, America's Most Wanted '​s host, John Walsh, announced that the program would resume on the cable network Lifetime later that year. Presented by Walsh, the show's purpose is to profile and assist law enforcement in the apprehension of fugitives wanted for numerous crimes, including murder, rape, kidnapping, child molestation, white-collar crime, ... more on Wikipedia

America's Most Wanted is ranked on...