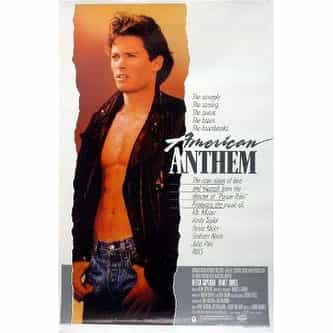 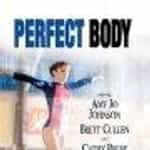 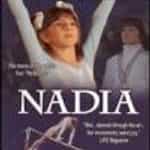 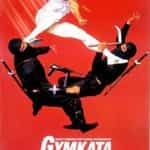 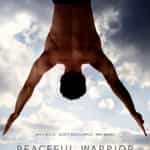 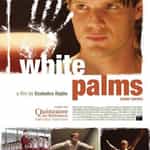 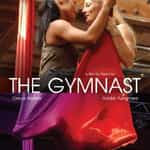 American Anthem is a 1986 American Sports drama film produced by Lorimar Motion Pictures and released in North America by Columbia Pictures. It was directed by Albert Magnoli, and starred Mitch Gaylord and Janet Jones. The subject of the film was a football player turned gymnast who was seeking to join the United States Olympic gymnastics team. Gaylord was a member of the gold-medal U.S. men's gymnastics team at the 1984 Summer Olympics. Mitch Gaylord's performance in the film earned him a ... more on Wikipedia

American Anthem IS LISTED ON