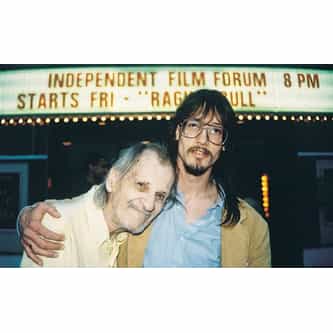 American Movie is a 1999 documentary directed by Chris Smith. The film chronicles the real 1996-1997 making of Coven, an independent horror film directed by an independent filmmaker named Mark Borchardt. Produced for the purpose of raising capital for another film that Borchardt intends to make, the epic Northwestern, Coven suffers from numerous setbacks, including poor financing, a lack of planning, Borchardt's burgeoning alcoholism, and the ineptitude of the friends and family Borchardt ... more on Wikipedia

American Movie IS LISTED ON