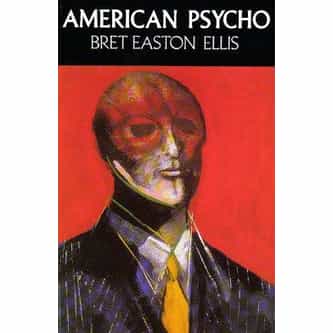 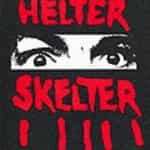 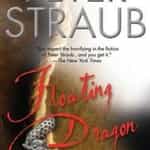 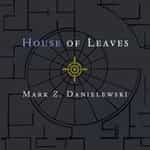 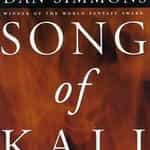 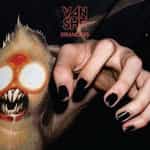 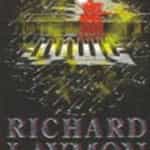 American Psycho is a novel by Bret Easton Ellis, published in 1991. The story is told in the first person by Patrick Bateman, a serial killer and Manhattan businessman. A film adaptation starring Christian Bale was released in 2000 to generally favorable reviews. The Observer notes that while "some countries [deem it] so potentially disturbing that it can only be sold shrink-wrapped", "critics rave about it" and "academics revel in its transgressive and postmodern ... more on Wikipedia

American Psycho IS LISTED ON