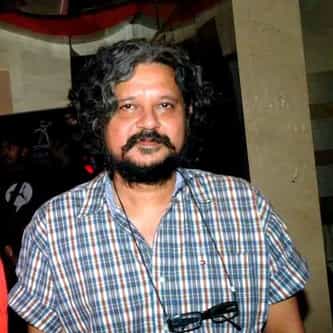 Amole Gupte (born c. 1962) is an Indian screenwriter, actor, and director, particularly known for his work on the 2007 Bollywood film Taare Zameen Par (Like Stars on Earth) as creative director and screenwriter. He conceived the film along with his wife, Deepa Bhatia (concept, research, and editing). He was the chairperson of the Children's Film Society, India from 2012 to 2015. And presently serves as a member of the advisory board of the Kautik International Student Film Festival ... more on Wikipedia