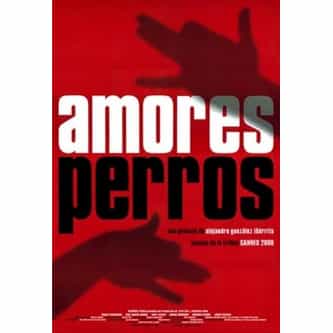 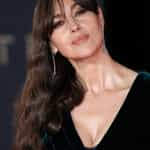 Amores perros is a 2000 Mexican drama thriller film directed by Alejandro González Iñárritu and written by Guillermo Arriaga. Amores perros is the first installment in González Iñárritu's "Trilogy of Death", succeeded by 21 Grams and Babel. It is a triptych; an anthology film, sometimes referred to as the "Mexican Pulp Fiction", containing three distinct stories which are connected by a car accident in Mexico City. Each of the ... more on Wikipedia

Amores perros IS LISTED ON

colin egglesfield shirtless, best store bought honey mustard, a smart girl movie, love songs 2020, no regrets quotes, singers from other countries, movies about inventions, in the name of the king cast, players who have retired in 2018, 80s animated movies