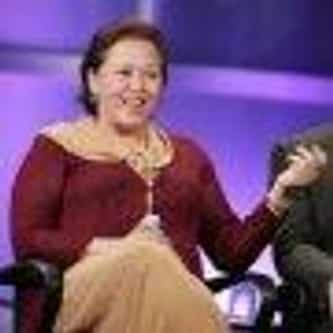 Amy Marie Hill (born May 9, 1953) is an American stand-up comedian, actress and voice actress known for often playing grandmother or motherly type roles in both live action and voice roles. Hill's first major role was as Yung-Hee "Grandma" Kim on All-American Girl where her character became the breakout character of the short lived television series. Hill has been a mainstay on American television in her work, many of her roles being recurring roles the most notable roles being, ... more on Wikipedia

Amy Hill IS LISTED ON