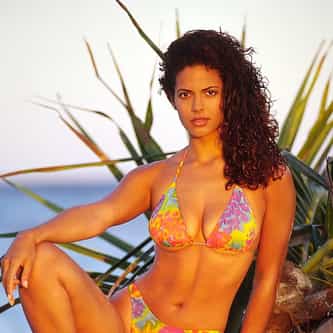 Amy Hunter (born May 6, 1966) is an American actress and model. She has had roles on a number of television series and daytime soaps. She co-hosted The Comedy Channel's Night After Night, and went on location for ESPN's Women in Sports. Hunter was a special guest host on Soul Train, the weekly series where she met her husband, Tony Cornelius, son of creator-producer Don Cornelius. They had a daughter, Christina Marie, and later divorced. Her theater work includes the starring role of Maria ... more on Wikipedia

Amy Hunter IS LISTED ON

pablo escobar sayings, everybody loves raymond best episodes, orange county school of the arts, power quotes in english, people that made an impact on the world, famous us downhill skiers, what happened to daryl hannah, Jesse McCartney wife, jessica walter movies and tv shows, actor that used to be a firefighter