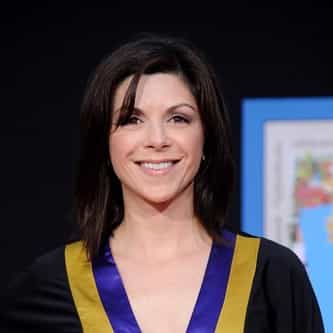 Amy Louise Robbins (born 18 February 1971) is an English stage, film and TV actress best known for her role as Dr. Jill Weatherill in the British television series The Royal. Before her role in The Royal she played Police Sergeant Rachel James in the BBC One hospital drama Casualty. Robbins has appeared in many TV series including EastEnders, Holby City, World's End, Where the Heart Is, Happiness, My Hero, Heartbeat, Dalziel and Pascoe, The Slammer, Doctors, People Like Us, Holby City, ... more on Wikipedia