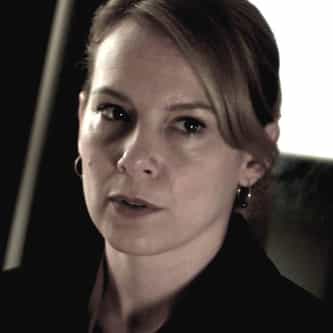 Amy Beth Dziewiontkowski (born May 3, 1969), known professionally as Amy Ryan, is an American actress of stage and screen. A graduate of New York's High School of Performing Arts, she is an Academy Award nominee and two-time Tony Award nominee. Ryan began her professional stage career in 1987 and made her Broadway debut in 1993 as a replacement in the original production of The Sisters Rosensweig. She went on to receive Tony Award nominations for Best Featured Actress in a Play for the ... more on Wikipedia

Amy Ryan IS LISTED ON