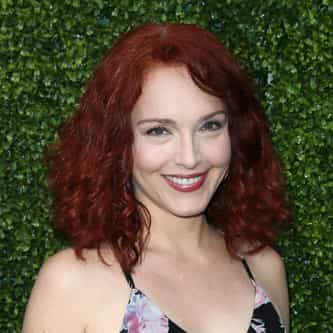 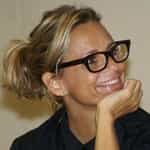 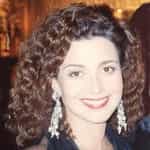 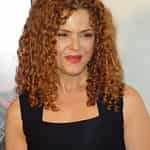 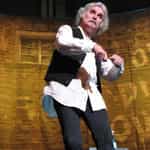 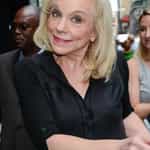 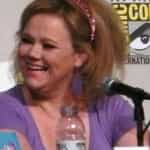 Amy Marie Yasbeck (born September 12, 1962) is an American actress. She is best known for her role as Casey Chappel Davenport on the sitcom Wings from 1994 to 1997, and also having played the part of Madison in the television film Splash, Too in 1988 (taking over the role originated by Daryl Hannah in the film Splash). She has guest starred in various television shows and co-starred in films such as House II: The Second Story, Pretty Woman, Problem Child, Problem Child 2, The Mask, Robin ... more on Wikipedia

Amy Yasbeck IS LISTED ON