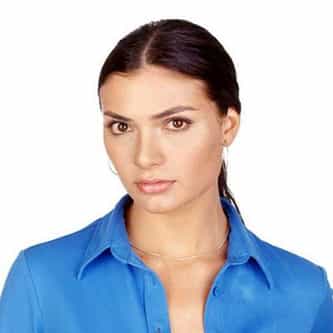 Ana María Orozco Aristizábal (born July 4, 1973) is a Colombian movie, theatre and television actress who is notable for her portrayal as Betty in the telenovela Yo soy Betty, la fea. In 2001, Orozco won the award for International Female Personality of the Year (Figura internacional femenina del año) at the New York Latin ACE Awards and in 2002, won the award for Actress of the Year (Actriz del año) at the INTE Award for her performance in the telenovela Yo soy ... more on Wikipedia

Ana María Orozco IS LISTED ON