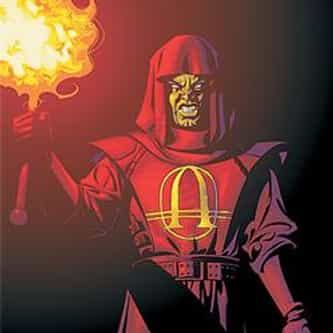 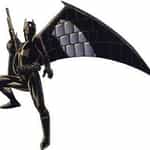 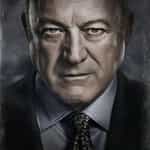 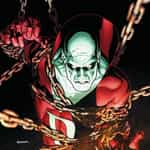 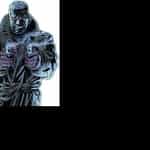 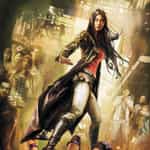 Anarky is a fictional character appearing in books published by DC Comics. Co-created by Alan Grant and Norm Breyfogle, he first appeared in Detective Comics No.608, as an adversary of Batman. Introduced as Lonnie Machin, a child prodigy with knowledge of radical philosophy and driven to overthrow governments to improve social conditions, stories revolving around Anarky often focus on political and philosophical themes. The character, who is named after the philosophy of anarchism, ... more on Wikipedia

Anarky IS LISTED ON