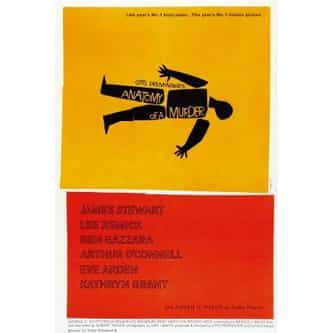 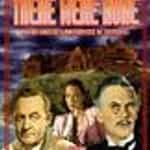 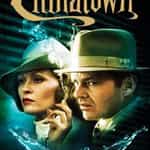 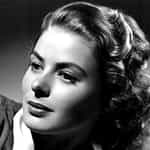 This film is a 1959 American courtroom drama film. It was directed by Otto Preminger and adapted by Wendell Mayes from the best-selling novel of the same name written by Michigan Supreme Court Justice John D. Voelker under the pen name Robert Traver. Voelker based the novel on a 1952 murder case in which he was the defense attorney. The film stars James Stewart, Lee Remick, Ben Gazzara, Eve Arden, George C. Scott, Arthur O'Connell, Kathryn Grant, Brooks West, Orson Bean, and Murray ... more on Wikipedia

Anatomy of a Murder IS LISTED ON