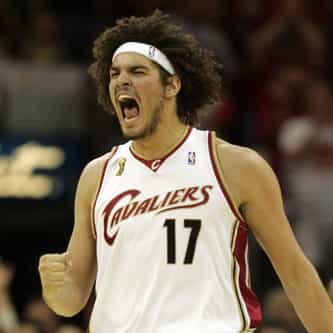 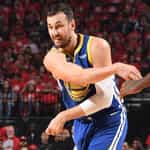 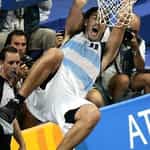 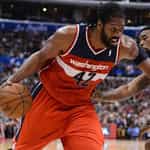 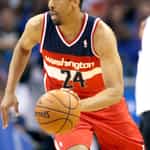 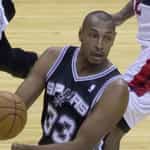 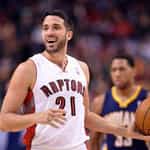 Anderson França Varejão (Portuguese: [ˈɐ̃deʁsõ ˈfɾɐ̃sɐ vɐɾeˈʒɐ̃w]; born September 28, 1982) is a Brazilian professional basketball player for Flamengo of the Novo Basquete Brasil (NBB). A 13-year veteran of the National Basketball Association (NBA), he spent 12 seasons with the Cleveland Cavaliers, where he was a fan favorite and endeared himself to his teammates with his hustle, before being traded to the Golden State Warriors in 2016. Varejão is also a regular ... more on Wikipedia

Anderson Varejão IS LISTED ON