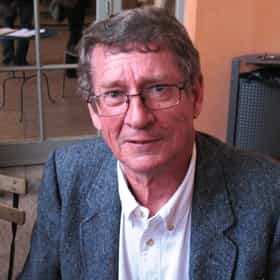 André Philippus Brink, OIS (29 May 1935 – 6 February 2015) was a South African novelist. He wrote in both Afrikaans and English and taught English at the University of Cape Town.In the 1960s he, Ingrid Jonker, Etienne Leroux and Breyten Breytenbach were key figures in the significant Afrikaans literary movement known as Die Sestigers ("The Sixty-ers"). These writers sought to use Afrikaans as a language to speak against the apartheid government, and also to bring into Afrikaans literature the influence of contemporary English and French trends. While Brink's early novels were especially concerned with apartheid, his later work engaged the new range of issues posed by ... more on Wikipedia

André Brink is also found on...