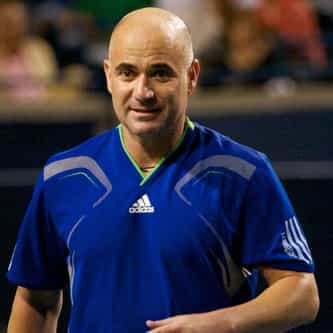 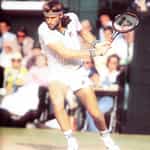 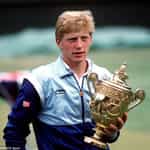 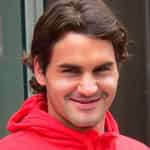 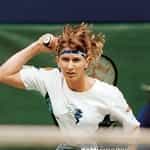 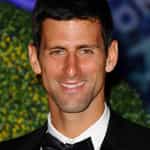 Andre Kirk Agassi ( AG-ə-see; born April 29, 1970) is an American retired professional tennis player and former world No. 1 whose career spanned from the late 1980s to the mid-2000s. In singles, Agassi is an eight-time Grand Slam champion and a 1996 Olympic gold medalist, as well as being a runner-up in seven other Grand Slam tournaments. During the Open Era, Agassi was the first male player to win four Australian Open titles, a record that was later surpassed by Novak Djokovic when he won ... more on Wikipedia

Andre Agassi IS LISTED ON