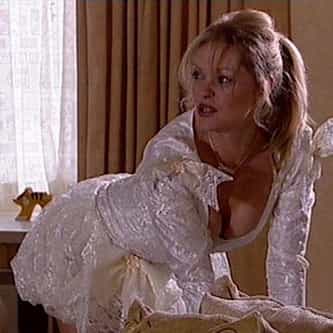 Andrée Bernard (born December 1966) is an English television, film and theatre actress, singer and dancer best known for her major role as "Liz Burton" in the British soap opera Hollyoaks. Born in Dartford as Andree Barnard, she started acting in her early teens and, by the age of 17 in 1983, was appearing in episodes of The Two Ronnies and playing one of the two leading characters in the 1984 television film Sharon & Michelle. She also starred in Only Fools and Horses ... more on Wikipedia