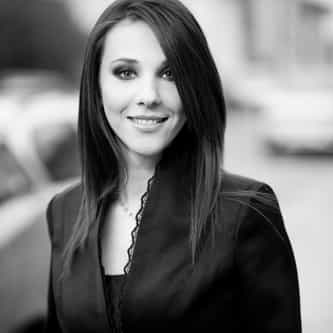 Andreea Mădălina Răducan (Romanian pronunciation: [anˈdree̯a rəduˈkan]; born 30 September 1983) is a retired gymnast from Bârlad, Romania. Răducan began competing in gymnastics at a young age and was training at the Romanian junior national facility by the age of 12. As one of the outstanding gymnasts of the Romanian team in the late 1990s, Răducan was known both for her difficult repertoire of skills and her dance and presentation. Over her four-year senior career, she won Olympic ... more on Wikipedia

Andreea Răducan IS LISTED ON