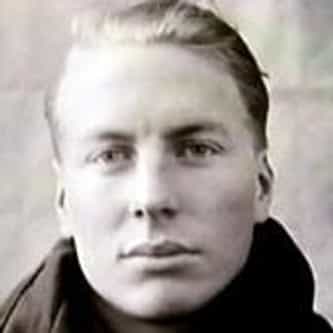 Andrew Comyn "Sandy" Irvine (8 April 1902 – 8 or 9 June 1924) was an English mountaineer who took part in the 1924 British Everest Expedition, the third British expedition to the world's highest (8,848 m) mountain, Mount Everest. While attempting the first ascent of Mount Everest, his climbing partner George Mallory and he disappeared somewhere high on the mountain's northeast ridge. The pair was last sighted only a few hundred metres from the summit, and if the pair reached the ... more on Wikipedia

Andrew Irvine IS LISTED ON