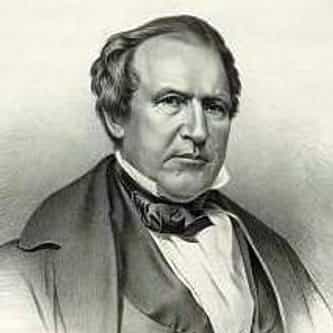 Andrew Jackson Donelson (August 25, 1799 – June 26, 1871) was an American diplomat. He served in various positions as a Democrat and was the Know Nothing nominee for Vice President of the United States in 1856. After the death of his father, Donelson was adopted by his aunt, Rachel Jackson, and her husband, Andrew Jackson. Donelson attended the United States Military Academy and served under his uncle in Florida. He resigned his commission and studied law, beginning his own practice in ... more on Wikipedia

Andrew Jackson Donelson IS LISTED ON