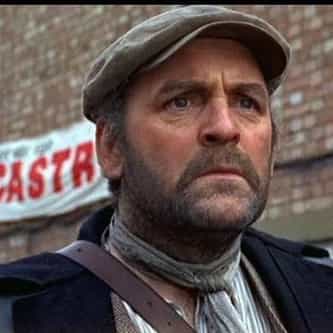 Andrew Keir (born Andrew Buggy, 3 April 1926 – 5 October 1997) was a Scottish actor, who appeared in a number of films made by Hammer Film Productions in the 1960s. He was also active in television, and especially in the theatre, in a professional career that lasted from the 1940s to the 1990s. He starred as Professor Bernard Quatermass in Hammer's film version of Quatermass and the Pit (1967). He also appeared in the big screen version of the Doctor Who story The Dalek Invasion of Earth, ... more on Wikipedia

Andrew Keir IS LISTED ON