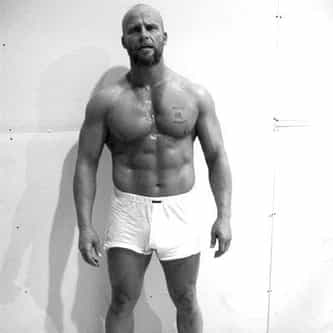 Andrew Pleavin (born 13 April 1968) is an English actor known for his appearances in the TV film Attila, Unstoppable, Batman Begins, Attack of the Gryphon, Return to House on Haunted Hill and his roles in the British police dramas Messiah III: the Promise and The Bill. In February 2006, he was cast in 300 by Frank Miller, a film in which he played a character called Daxos. Andrew was born in England but spent his early years in Transvaal, South Africa. He returned to the UK and to the ... more on Wikipedia